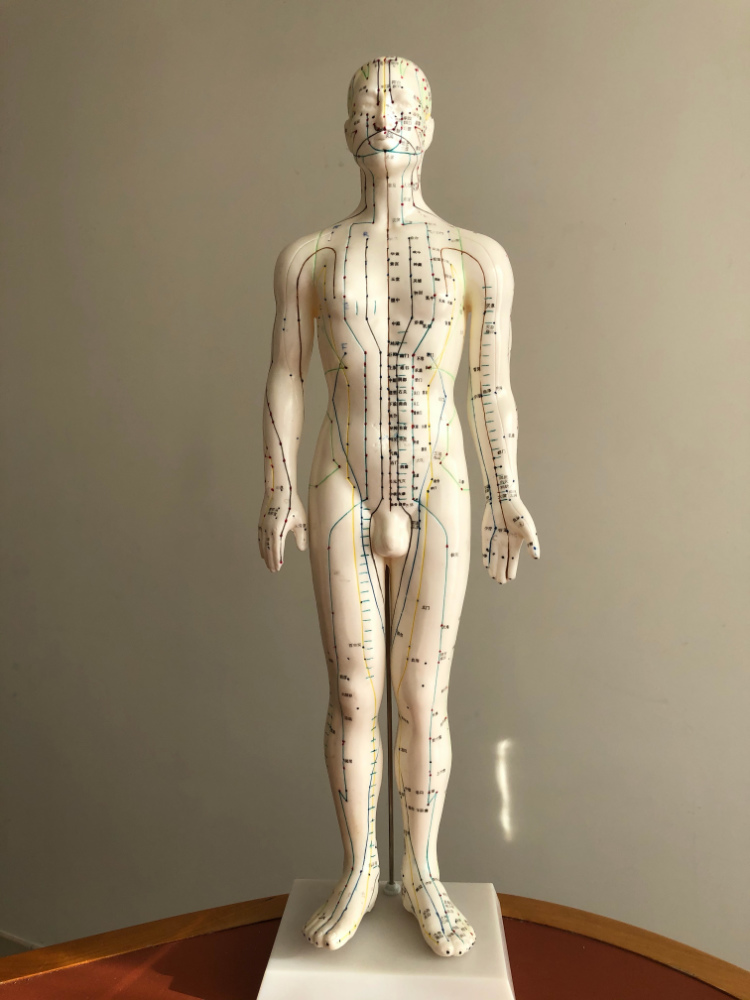 What is Traditional Chinese Medicine or TCM?

Traditional Chinese Medicine or TCM has been practiced for millennia, since the earliest known writings date from the fifth century BC.

According to the WHO: “Traditional medicine is the sum total of the knowledge, skill, and practices based on the theories, beliefs, and experiences indigenous to different cultures, whether explicable or not, used in the maintenance of health as well as in the prevention, diagnosis, improvement or treatment of physical and mental illness.”

Chinese medicine is part of a natural philosophy peculiar to the Chinese world. It is organized around a few main concepts:

TAO: orderly and harmonious path or process of the universe.
QI: force, energy, breath animating beings and things, related to Greek pneuma and Hindu prana.
YIN / YANG: symbols of bipolarity (complementarity, alternation and succession of opposites of the elements).
WUXING: five phases, qualities or movements, emblematic of the mutations and changes in the universe (wood, fire, earth, metal and water), as well as their interactions (according to an order of generation-production, and of domination-destruction).

The meridians are virtual channels of energy circulation in the broadest sens of the term.
They ensure the proper functioning of structures and organs and therefore insure good health of body and mind. We can act through or on them to maintain or regain free movement and energy balance.
The living being is matter animated by energy and energy is generated by matter. Thus Chinese reasoning proceeds from a synthetic circular thought, as opposed to the Western linear, analytical approach.

As a result, still according to Chinese philosophy, pathologies come from Qi energy imbalances: any pathology has an effect on the Shen, the Spirit, and there is resonance between the different organs or movements: there is no distinction between a somatic and a psychological affliction.
These imbalances can be of internal or external origin and are brought about by a lack or a plethora, a blockage or an acceleration of the YIN / YANG, the 12 viscera or the body fluids, imbalances which are revealed by several symptoms.
Thus, the same symptom may have a different causes, depending on the context and therefore may require one or another therapeutic approach or action.

This holistic or global approach undoubtedly explains the good performance of TCM in chronic syndromes, such as pain, fatigue and functional disorders. But it is also essentially preventive medicine. Interestingly, in ancient times, Chinese doctors were only paid by their patients as long as they were in good health.

The Chinese diagnosis is complex, it is essential for a good subsequent therapeutic management. It is based first on a thorough examination of the patient’s history, his environment, his symptoms, his habits, then on a physical examination concerning general aspect, listening, skin tone, tongue, pulse, etc.

There are 5 type of treatments:

In China, pharmacopoeia is universally and widely used, whereas outside of China, due to issues of reliability, traceability and availability of drugs, TCM focuses mainly on acupuncture using sterile single-use needles, moxas (use of heat) and suction cups.